Ameren is an electric and gas company headquartered in St. Louis servicing 2.4 million electric and 900k gas customers across Illinois and Missouri. In addition, Ameren’s transmission subsidiary manages and infrastructure of high-voltage electric lines. 8,500 co-workers provide services to these customers over a 64,000-square mile servicing area, Ameren needed to increase efficiency in their field applications. 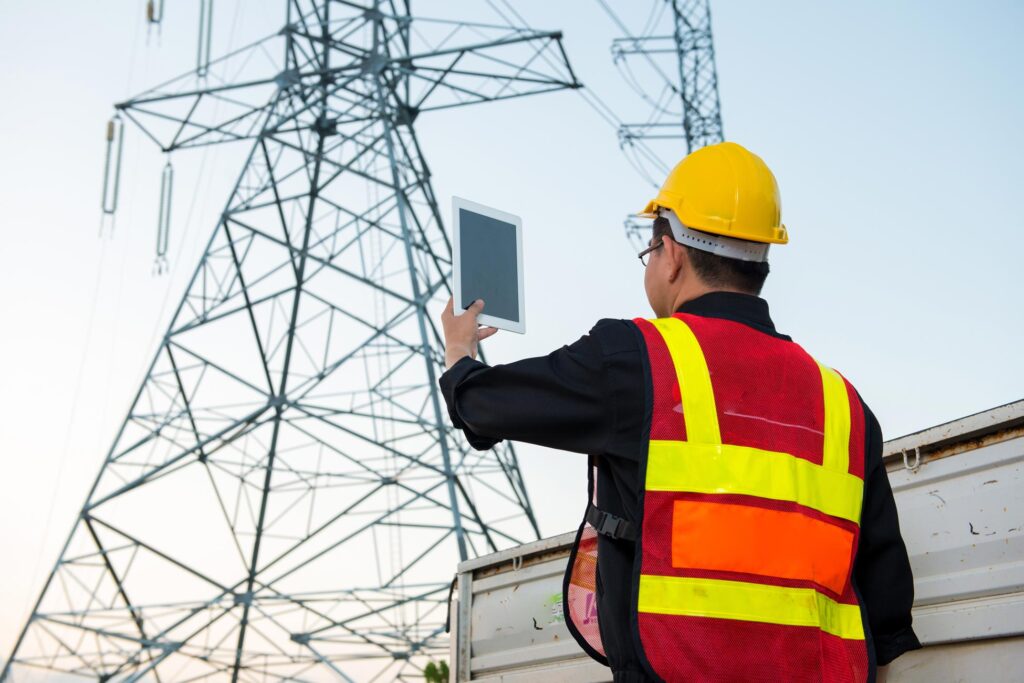 Ameren’s Electric Distribution group had been seeking to update their current mapping solution due to limited data updates, provided by their current Hexagon G/Technology GIS system of record, once a quarter. Ameren’s overall Digital Field Experience (DFE) is an ongoing program across the entire company to bring up to date technology to field crews, which will improve efficiency and productivity. Delivering updated mapping software to field crews was an essential early step in this process and is known as the Mobile Map Viewer (MMV) project internally.

Ameren chose Epoch Solutions Group’s EpochField application to enable Ameren field users to interact with their work through a map interface and also provide a platform for other field work processes. The Map Markup technology application included in the EpochField product suite was also an important advantage in using EpochField as the mapping tool. The combination of a rich toolset along with connected/disconnected availability across both Windows and iOS devices made EpochField a perfect fit.

EpochField’s high-quality mapping and ability to work in either a connected or disconnected mode made it an ideal solution for Ameren’s Electric Distribution MMV project. Field users can now use the tools in EpochField to identify and search on assets available through the map interface, but they can also utilize tracing for tracing assets on the map.

Additionally, the MMV project uses the EpochField Map Markup tool to record updates and modifications made in the field for ‘as-built’ recording of work.

One of the challenges facing Ameren’s electric distribution group was displaying the data with numerous filters applied to it. A combination of layer types and filters were implemented to provide the users with the map layers that were needed. Epoch Solutions Group also leveraged pre-existing functionality such as Tracing, which allows the users to trace the conductors and connected devices on the map. This effort also leverages the recently developed functionality called Geo-Fencing, which alerts field crews on the map based on their location when they are in proximity of a Customer Threat or any other type of feature in a map that they need to be alerted about. 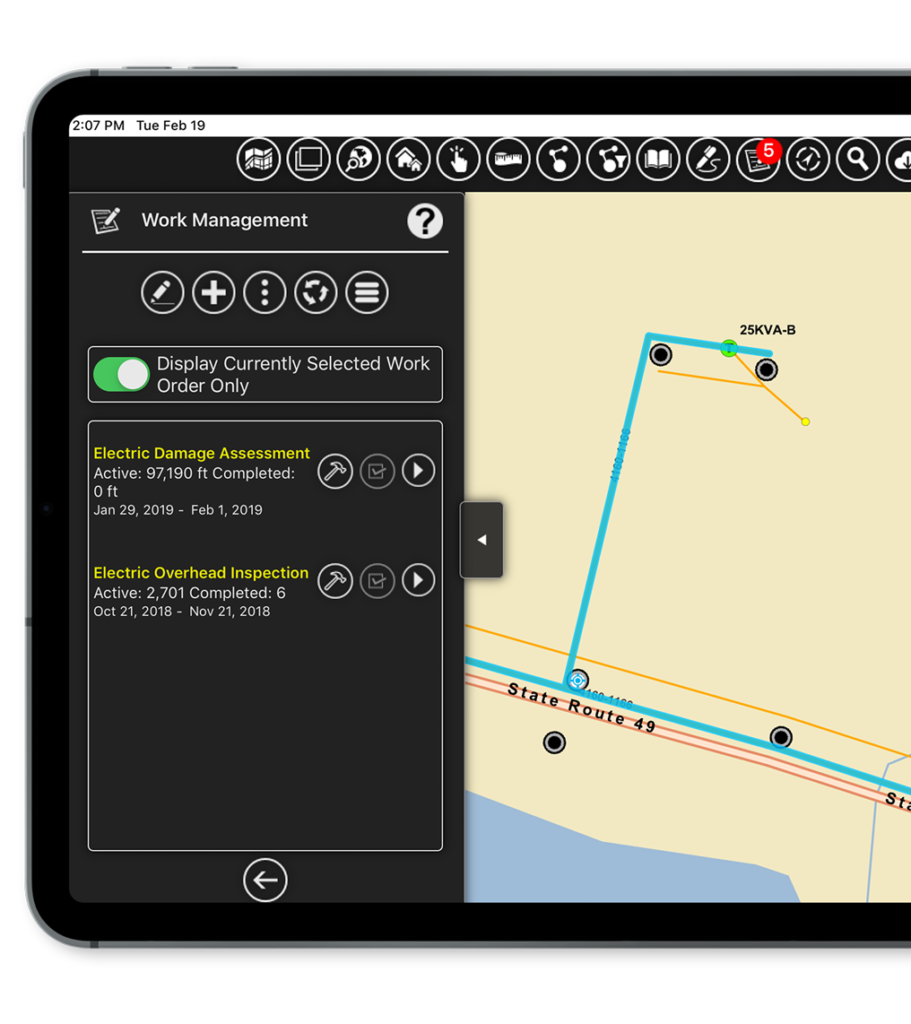 Users throughout the Ameren Electric Distribution Group can now access GIS Data in the field at any time, and record work as it’s being performed in the field by the use of the Map Markup tool. When Ameren completes the rollout of EpochField to all Electric Distribution workers, over 2,000 field workers will be using various up to date touch screen devices and getting updated data feeds regularly. This fits well with Ameren’s goal for the Digital Field Experience in making their work more efficient and increasing productivity.

DON’T MISS OUT!
Subscribe to Unlock
Be the first to get latest updates and exclusive content straight to your email inbox.
You can unsubscribe anytime.
Go to Top